Our coaches meant well, but coaching was mostly a side-gig for them, and they were pretty out-of-touch with the modern college athletics scene. Meanwhile information on the internet was super scattered, confusing, and often written by people that had never even played in college themselves. To earn something as competitive as a D1 scholarship, we were already 10 steps behind, and eventually gave up on those dreams. 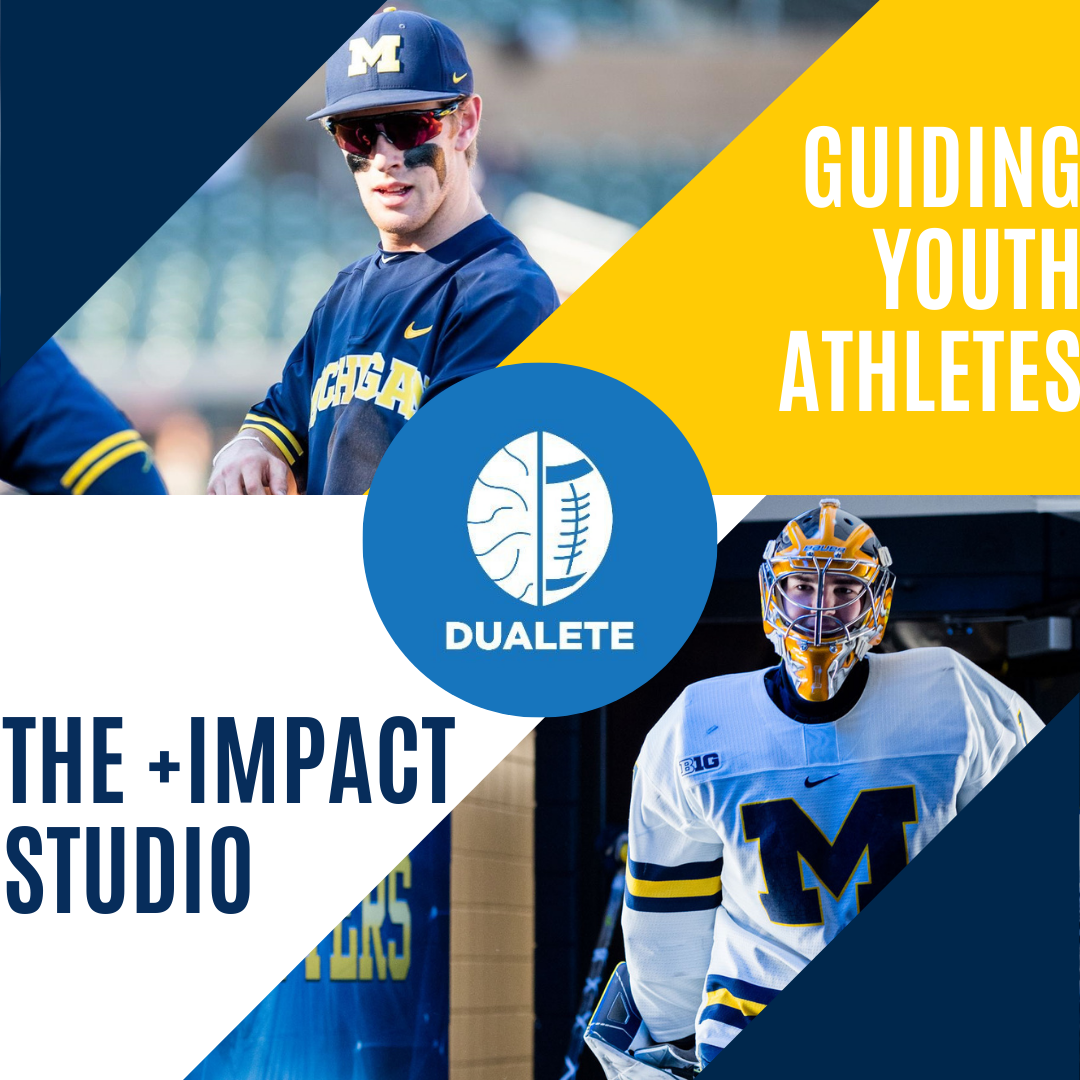 At the University of Michigan, after being surrounded by some of the country's best D1 athletes and coaches, we started wondering—why was there no way for kids to learn directly from these world-class athletes and coaches? With the recent NIL laws that had passed, it was a perfect opportunity to help them earn some extra change and help pass down their insider knowledge and expertise to kids who could really benefit from it.

Our mission is to even the playing field and give youth athletes from all over the world access to the best athletes and coaches no matter where they are—so they can really take their game to the next level. If you want to be the first to know when these classes release and get our newsletter with free advice, throw your email into the form below!

Don't miss out when our college athletes launch new Zoom classes (these fill up fast) or release new recorded Masterclasses!